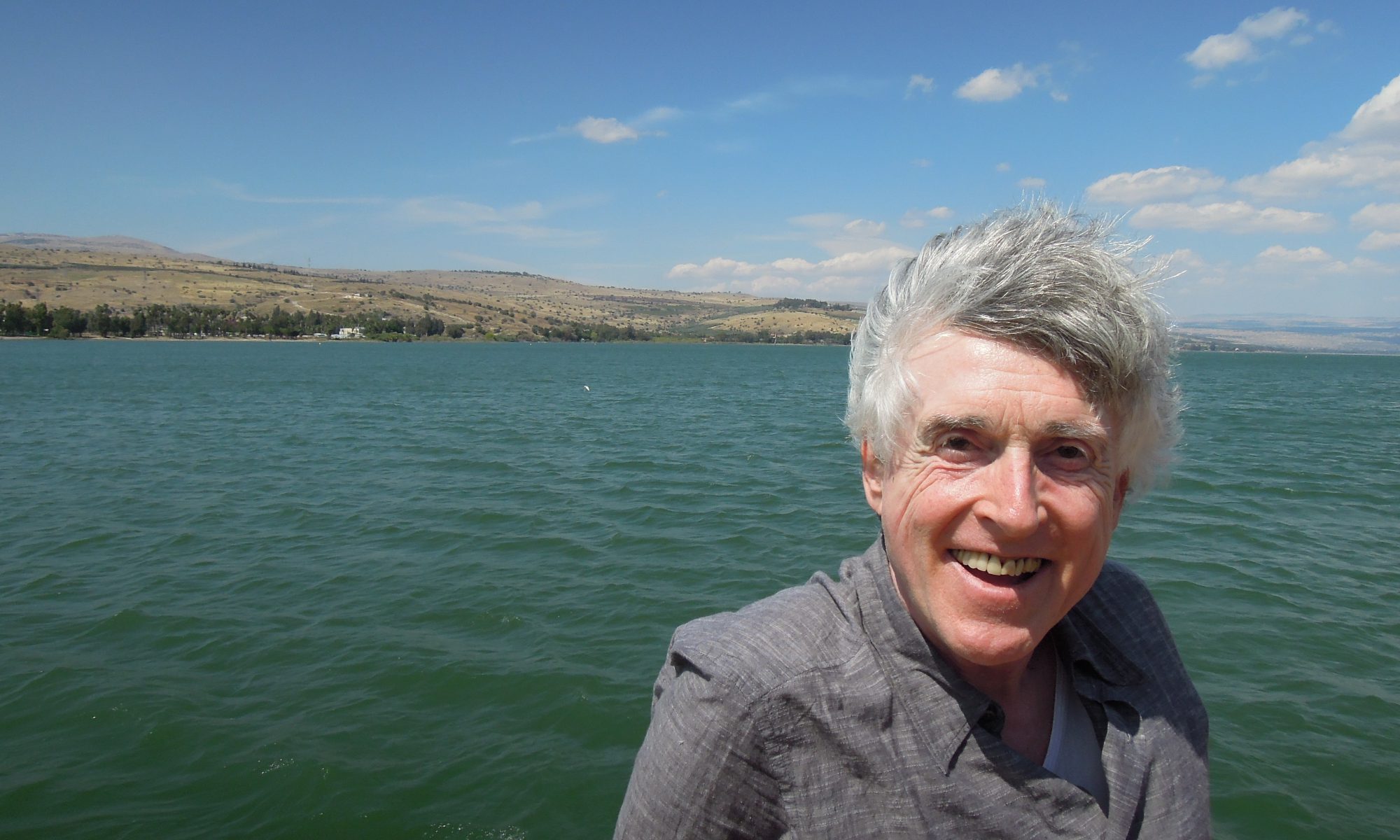 The author studied Catholic theology, history and political science. Originally from Salzburg, Austria, he went to live in San Francisco for five years. There he gained a sense of human beings’ potential, especially in terms of spirituality and civilization. This, in turn, motivated him to learn about other cultures and religions. He moved to Egypt and stayed for one year in Cairo, mainly experiencing the spiritual depth of Islam. Back in Europe, teaching Catholic religion in schools and studying Shamanism and native religions, he trained to become a psychotherapist. Working with psychiatric patients, he wrote his first book, Resurrection – Before Death. How to Use Biblical Texts in Psychotherapy. In his therapeutic practice he is now mainly working with severely traumatized Middle Eastern refugees.

In 2001, the shock of 9/11 caused him to reconnect with his intense experience of Islam. In his view, Al Qaeda’s war against the West had grown out of the shock the Muslim world experienced when the Jewish State was implanted in ancient Biblical territory, because in the meantime the site of the former Jewish Temple had become one of Islam’s holiest sites! Muslims felt threatened! The mere existence of the new State of Israel called into question many of Muslims’ deep convictions, especially the belief that Islam is destined to become the last and only religion on earth. Muslims’ honor was at stake. That insight prompted his search for an honorable solution to the conflict between Israel and its Muslim neighbors. His long and intensive personal experience of Islam, his knowledge of the Bible, of history, political science and psychotherapy have proven invaluable. Studying the facts and talking to religious and political authorities in the region, he has been able to view the question from many angles and, ultimately, to present an “honorable solution“.