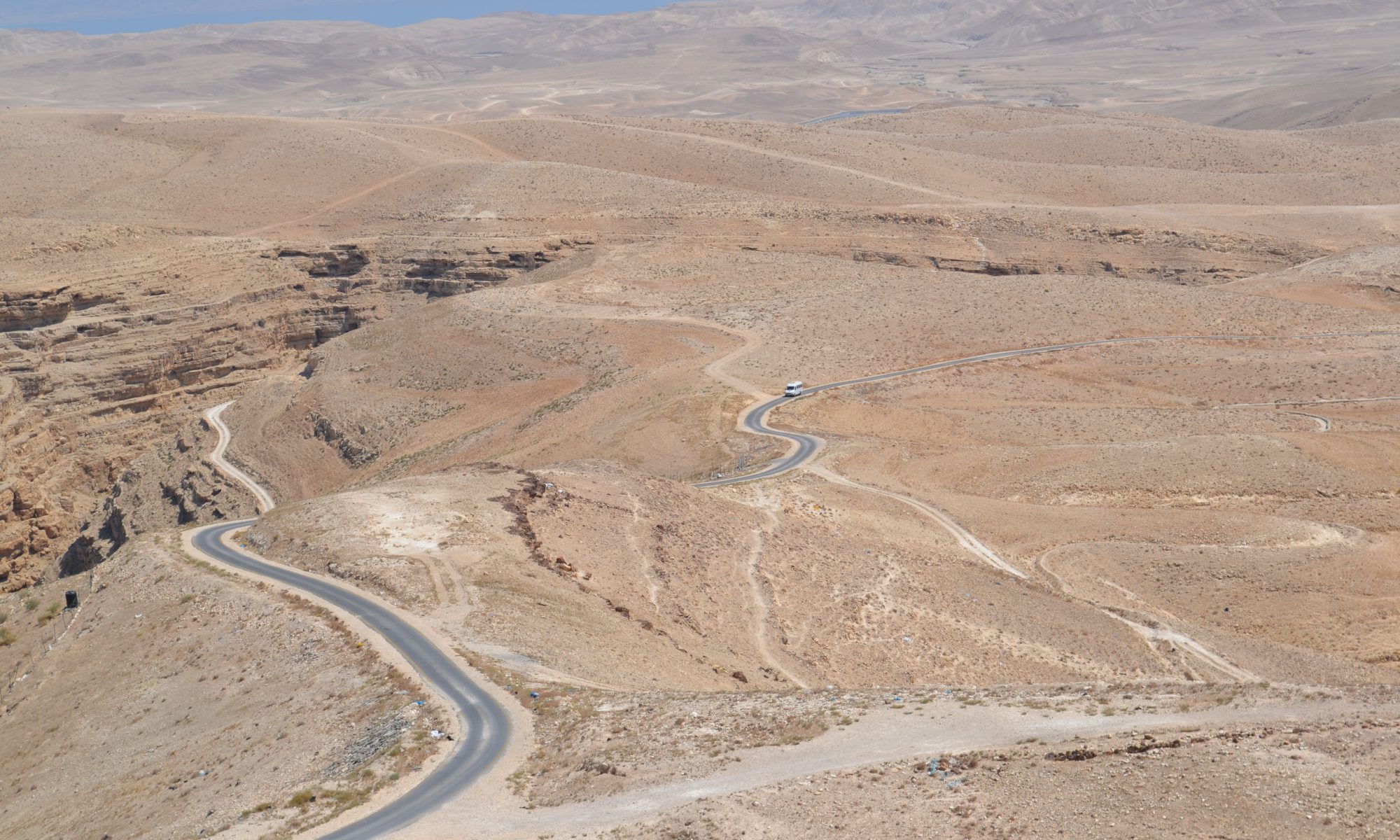 Throwing himself on his brother’s mercy

The terrible injustice Jacob committed at the expense of his brother Esau called for expiation and Jacob/Israel did indeed atone for it when, faced with the four hundred mercenaries Esau had hired to kill him, he prostrated before Esau seven times to show how deeply he regretted his deception and the pain it had caused.

That great gesture of humility, throwing himself on his brother’s mercy, came at immense cost to Jacob. All night he had struggled, wrestling with one who, when he would not let him go, struck him on the hip and left him limping; but then bestowed on him the name “Israel”, meaning “he who struggled with God and with humans and overcame”.

And when he abased himself before his brother, Esau was so deeply moved that he bent down and raised him up, embracing him and accepting him again as his brother – without making any attempt to revoke Jacob’s succession in the line of Isaac’s blessing.

In the twentieth century the inhabitants of Palestine and along with them all Muslims had to endure a humiliation comparable that endured by Esau. Much of the land around the great Muslim sanctuary, which bears witness to the prophet Mohammed following rightfully in the line of the Biblical prophets, was forcefully taken by the Jewish military from the inhabitants and from all Muslims. For them, especially for all Muslims, this was a great injustice, and they saw themselves as defrauded, as Esau was by the deceit of Jacob.

In the age of the patriarchs, Jacob was able to attain reconciliation with his brother Esau. The reconciliation of today’s Israel with its neighbors, with its brethren in Abraham, has yet to be accomplished.

That is why, on the occasion of the World Interfaith Harmony Week, which the UN had taken over from the King of Jordan, I suggested to an inter-religious gathering at the UN-center in Vienna early in 2017 that the Prime Minister of Israel should, at a future General Assembly of the United Nations in New York plead with the leaders of the Muslim world to allow him to re-enact the gesture of the first bearer of the name “Israel” and ask for forgiveness for all the pain and suffering Palestinians and Muslims had to endure when the Jews announced the State of Israel. But he should also plead with the leaders of the Muslim world that they allow him to ask them to understand the severe distress of the Jewish people at that time, leaving them with no choice but to put their all into defending themselves and their new-found land against the invading armies of the Arab neighbors. That desperate resolve enabled them yet again twenty years later to gain even more land from their enraged neighbors to safeguard the existence of Israel.

Very deep remorse will be needed to soothe the just rage of the Muslim neighbors, given the extraordinary gravity of the suffering caused by the implantation of Israel for the Palestinians and their neighbors. Many died, and many lost all their property, many lost their native land – and that cannot be undone.

But an honest expression of deep regret by Israel could move the Palestinians, the Arab neighbors and all Muslims, whose great sanctuary was threatened, again to accept the Jews as their brothers and sisters and to concede to them their undoubted place in their former Biblical homeland.

In the spirit of true and lasting peace, Muslims could allow the Jews to have their State of Israel as their secure homeland for all time as the land of Jews from all over the world. They could even allow the Jews to settle in all areas of their former Biblical homeland, even in the new State of Palestine.