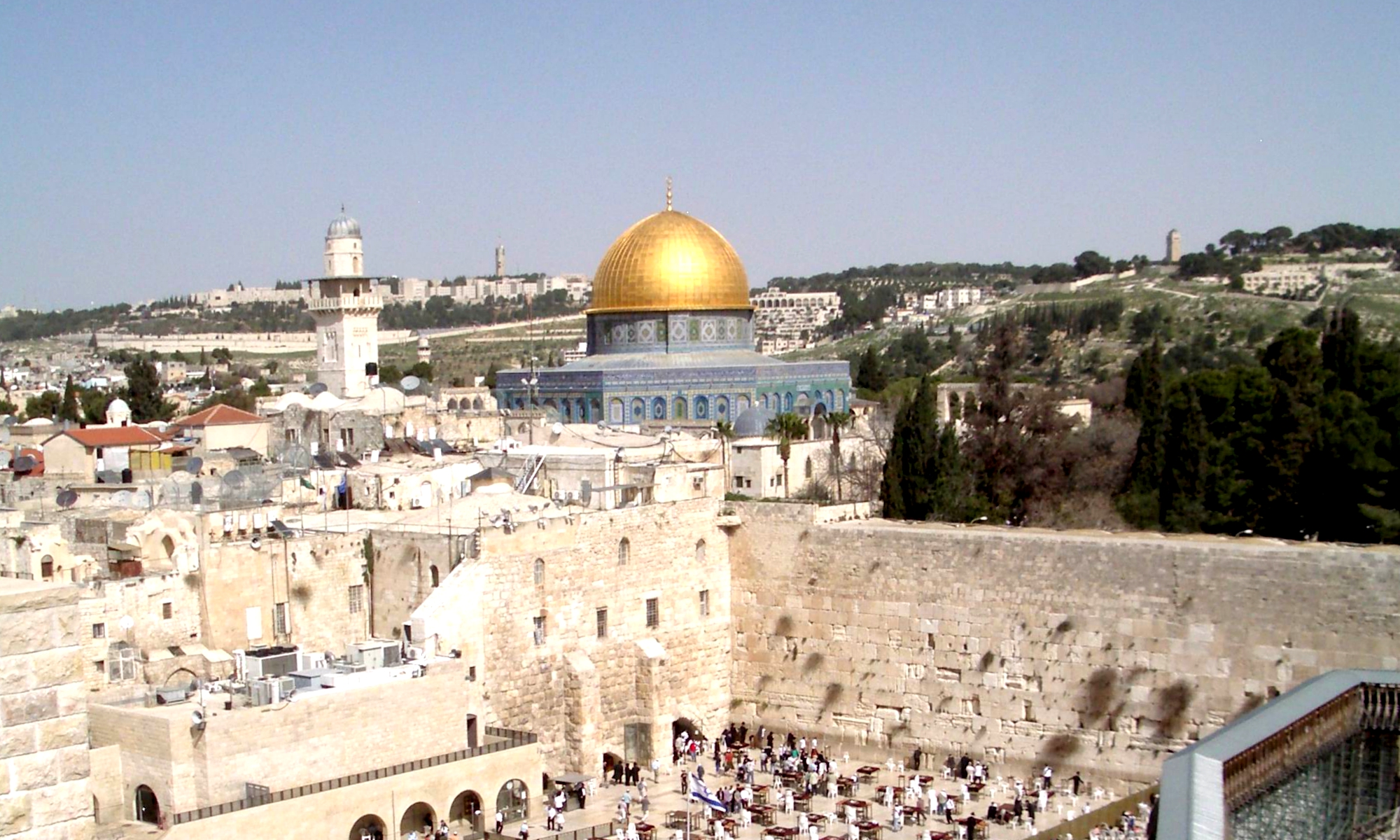 When the Ottoman Empire dissolved after WW I a unique opportunity arose for the Jewish people to at least partly rebuild their biblical state for the first time since the Romans had destroyed it. British Foreign Minister Balfour announced that opportunity in 1917; members of the Jewish people actualized the idea, partly against the resistance of the British. When, in 1947, the general public became aware that such a new state might indeed become a reality, since the UN General Assembly had proposed dividing Palestine, the Arab neighbors attacked the embryonic Jewish state. But, coming from the still wide-open wound of the Holocaust, the determination of the Jews was overwhelming. Not only did they survive the attack, they were able to proclaim their state in 1948; one year later the Arab neighbors had to accept armistice. They could not prevent the Jewish state – but they had no intention of making peace with it, since they had never been willing to accept the UN General Assembly’s proposal. In their view, the establishment of the new Jewish state on Palestinian land had severely injured their honor, as Palestinians and as Muslims, so that peace must depend on the restoration of their honor. Only, how could that honor be restored? How could Palestinians deprived of their land ever come to regard the Israelis as rightfully entitled to having their state on that land?

Today, only one line of action can be effective: if the victims can come to understand the situation the occupiers were in at that time and consequently donate the land which they hold to have been occupied illegally. Only, how could such a thing even be considered? Initially it may call for something like an apology from the highest political authority of Israel for all the vexations caused to Palestinians by the Israeli seizure of their land. Combined with the shock over six million Jews having been brutally murdered in the Holocaust such an Israeli apology could finally move the Palestinians, the Muslims, to pause and reflect on their most basic relation to the Jewish people.

As a first reaction such a pause could evoke pure Islamic compassion. It could make the Muslims realize how dearly the survivors of that unimaginable horror needed a sanctuary, a place where they could live in safety, a place to which Jews from all over the world could flee in the event of any new threat; a state of their own in which they could be sure of determining their own fate – something that could not be guaranteed in a one-state solution.

If Muslims were then to look further, they would also remember that their religion, Islam, had evolved directly from the biblical tradition, since almost all Muslim Prophets are biblical Prophets. With that insight they would come to realize that they could not forever be angry with the People of the Book, but that on the contrary they owe them an immense debt of gratitude. That gratitude would then motivate their symbolic gift to the Jews, the gift of the land; their donation of the territory which the Jews named “Israel” would then be no mere act of generosity, it would become a “Welcome!” rooted in gratitude. Such a transformation would efface the coercion and bitterness of decades, and nothing but positive feelings towards the Jews would remain.

Reflecting on the origins of the religion of Islam they will realize that the vast dimension of their gratitude will not be depleted by their gift of territory. A superabundance of gratitude will remain, one that could even motivate Muslims to take an additional step: they could allow the members of this People of the book to live alongside them throughout biblical territory. But that would, of course, call for a reappraisal of the lingering and still acutely painful infringements that have taken place to this day.

Engulfed in the experience of that gratitude, the atmosphere between Israelis and Palestinians would change fundamentally. What had been enmity would now become friendship, true friendship! That is the one basis true peace must need – a basis that not only has the power to enable peace in the short term, but even to establish a peace that can last for centuries – a peace now free from the previous condition of subordination by non-Muslims!

The archetypal model for such a peace that I see in the Bible is the gesture of Jacob to his brother Esau, who was on the point of killing him in revenge for the theft of his birthright. After this gesture, Esau was suddenly able to hug his brother warmly and to say, “the land is big enough for both of us.” After a comparable gesture by the Palestinians today, the Israelis could drop their threat of annexation and respond in kind. And once that gesture, the donation of the land, the wish most yearned for by Israelis, to be welcomed in their ancient biblical homeland, has been fulfilled, the Israelis will in turn be able to fulfill the most longed-for wish of the Palestinians and to grant them their state of Palestine – including East Jerusalem as its capital.