“Thank you so very much for your excellent grasp and very valuable ideas for our work.” …

Thank you so very much for your excellent grasp and very valuable ideas for our work.

With my warmest personal regards. 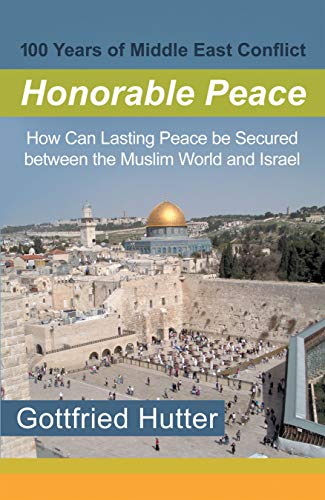 António Manuel de Oliveira Guterres GCC GCL, born 30 April 1949) is a Portuguese politician serving since 2017 as the ninth secretary-general of the United Nations. A member of the Portuguese Socialist Party, he served as prime minister of Portugal from 1995 to 2002.

Guterres served as secretary-general of the Socialist Party from 1992 to 2002. He was elected prime minister of Portugal in 1995 and resigned in 2002, after the Socialist Party was defeated in the 2001 Portuguese local elections. After six years governing without an absolute majority and with a bad economy, the Socialist Party did worse than expected because of losses in Lisbon and Porto, where polls indicated they had a solid lead. Eduardo Ferro Rodrigues assumed the Socialist Party leadership, but the general election was lost to the Social Democratic Party, led by José Manuel Barroso.

Guterres served as president of the Socialist International from 1999 to 2005. He was the United Nations High Commissioner for Refugees from 2005 to 2015. In both 2012 and 2014 polls, the Portuguese public ranked him the best prime minister of the previous 30 years.
Source: https://en.wikipedia.org/wiki/Ant%C3%B3nio_Guterres